Add description and links to your promotion

Add description and links to your promotion

Finding The Secret Dwarven Mine

With aching feet you gradually ascend further and further up the mountain. Map around your neck and compass in one hand, this is the longest hike you’ve attempted by yourself, and you’re making good time. It’s a perfect Summer’s day, the vast deep blue of the sky only interrupted intermittently by a tiny fluffy cloud. The grass is lush and vibrant and it rushes gently to it’s side, pushed over playfully by the breeze.

You take a moment to rest, setting yourself down on the soft grass and pulling a drink from your backpack. This is your favourite part, sitting here at peace, admiring the delicious view of the rolling hills speckled purple with heather in bloom and small streams far down below, their rushing water out of earshot. 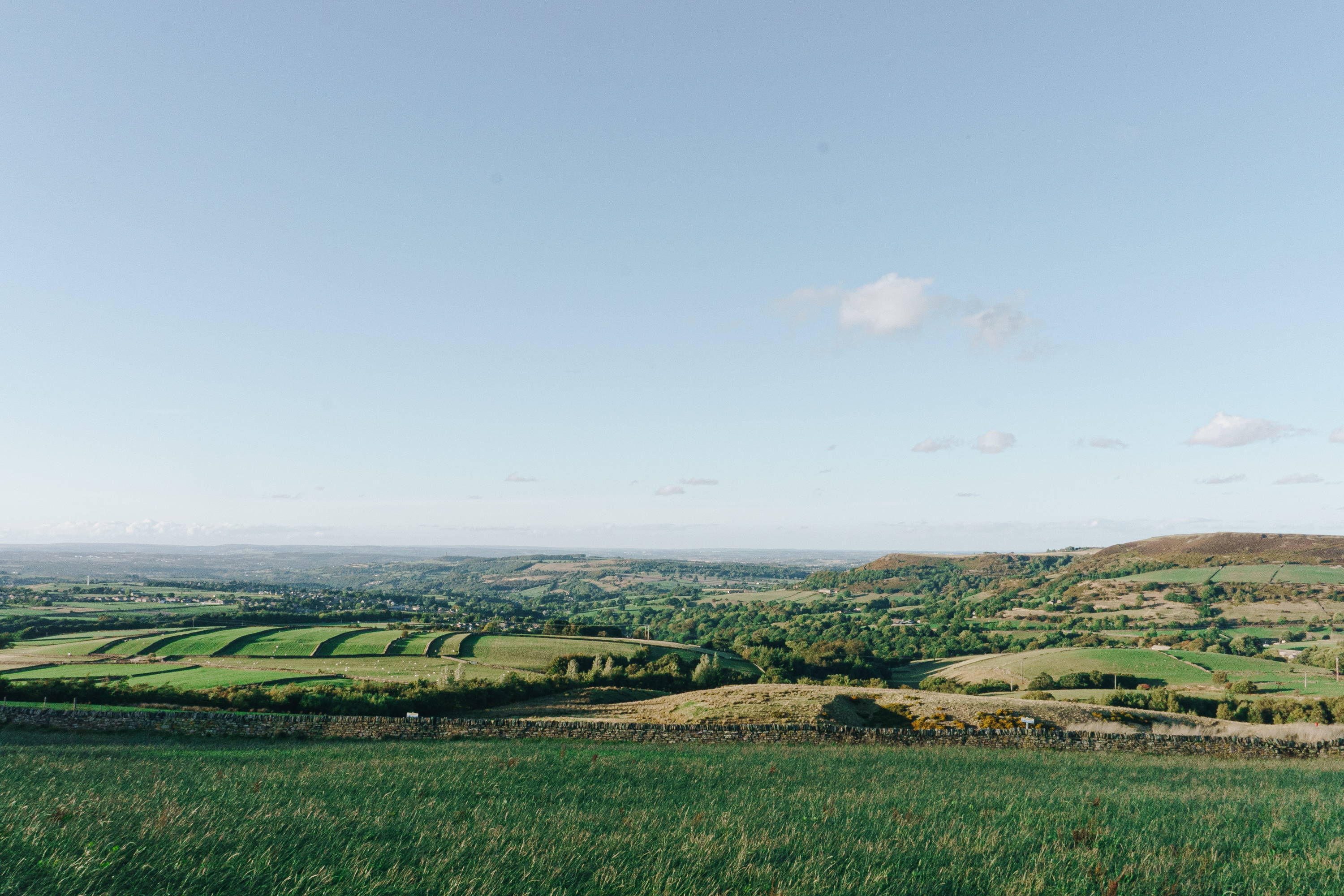 Sufficiently rested, you reach down to pick up your water bottle from the ground and notice something shining there buried in the grass, glinting bronze in the sunlight. Curious, you pick the item up and notice it is hollowed out in the centre and expertly carved on the outside, with strange inscriptions you’ve not seen before, it seems to be a bead of some sort. This looks valuable or important to someone, so you zip it into your pocket, intending to try and locate the owner at a later date.

You put your backpack on, check the map and start to make your way to the top of the mountainside, but then something else catches your eye. From a distance, it looks like vandals have been carving the rocky outcrop that sits on the top of the hill, but what kind of vandals come on an 8 hour hike?

As you approach the carving, you realise it bears the same markings that are on the bead. Stunned, you try and make sense of it all. The thick gray stone has been carved in a rounded rectangle, covered with these markings. Running your fingers through the indentations around the edges, you push gently and feel a slight movement. Slowly pushing the rock with more force, to your astonishment it opens noiselessly, letting into a dark passageway. 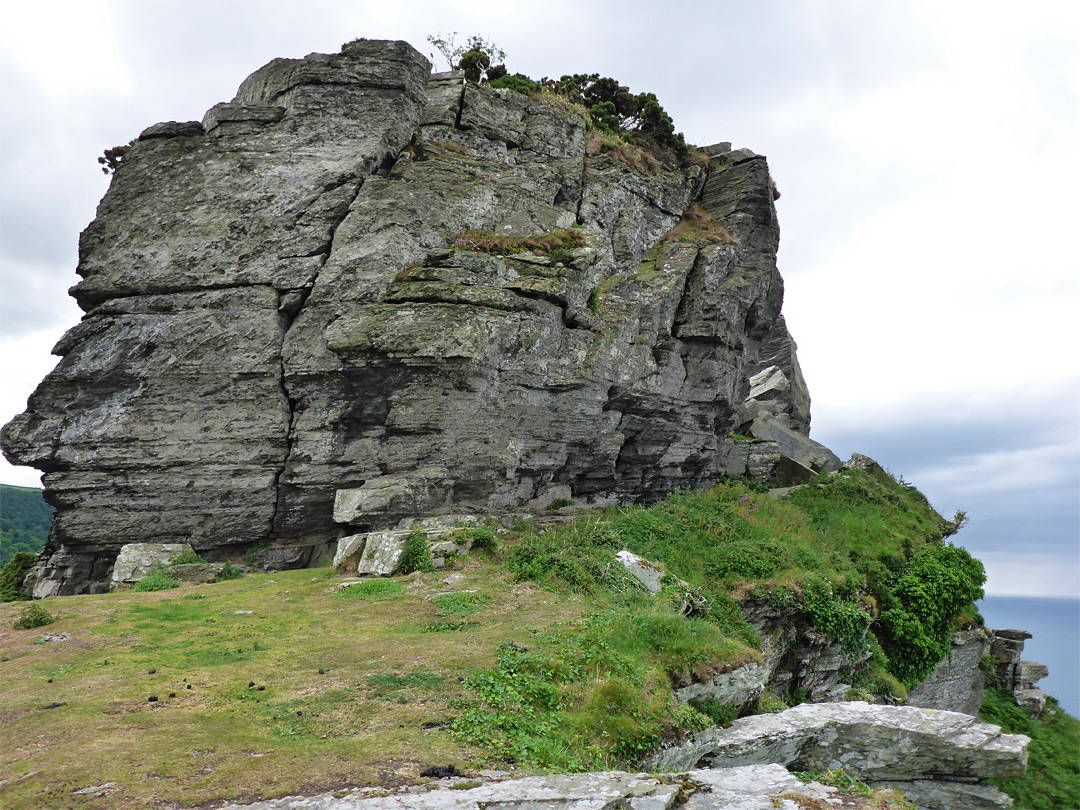 Deliberating for a moment, you have no idea where this will take you… what if you get stuck and no one knows where you are? But curiosity gets the better of you and you start to make your way through the passage, how often do you find a secret door in a mountain?

You carefully walk deeper and deeper into the rock face, a warm golden light in the distance illuminating the staircase, and the smell of earthy smoke gently wafting towards you. Curious, you can hear a faint melody growing louder, the sound of male voices chanting in unison.

We mine for gems and we mine for jewels
Strong hands working with our tools
Precious metals, ancient ores,
Under the great mountainside...

Miners? In this hillside? What on earth… you come to the end of the passageway and peer into what lies beyond, holding your hand over your mouth to stifle what would have been a very loud gasp. It appears to be a large group of men, but only around 3ft in height, swinging pickaxes in unison and moving onto the next verse of their song. From the outside, this place was a small rocky outcrop, but once inside, the ceilings seem to be infinite, ascending until it becomes inky black. 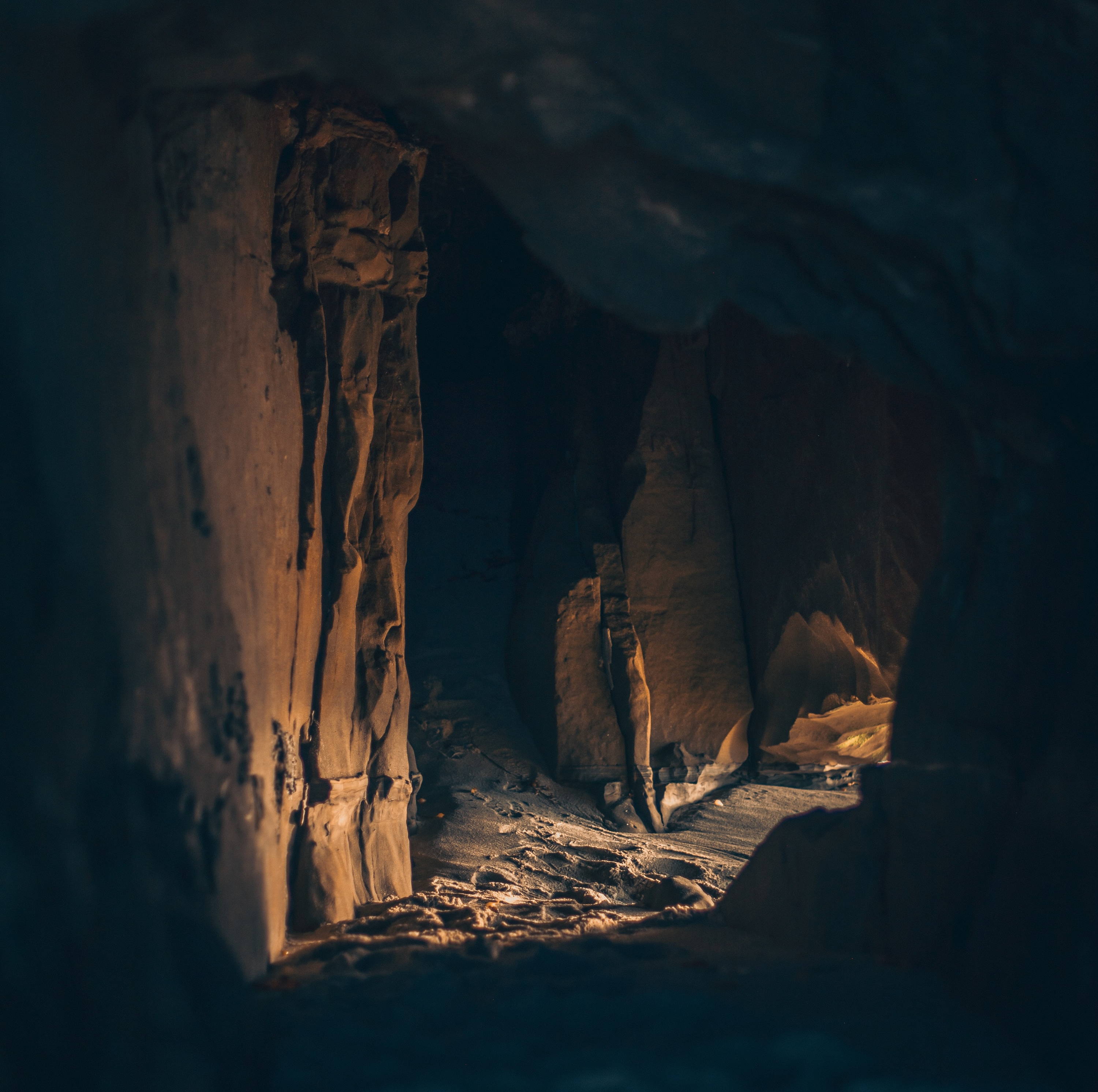 On one side of the cavern, these small men worked on the rock face, smashing their pickaxe into veins running through it. On the other, fire pits blazed, buckets of water hissed and molten metals glowed orange and white with heat, ores being processed and weaponry crafted. Wooden carts rattled past through the centre breakneck speed, overflowing with raw materials, a perfectly organised chaos.

None of the men could have been taller than 4 foot high, each with long, thick wiry beards adorned in beads and complex braids. Loose linen shirts and rough brown leather vests covered their chests, a belt of tools around their waist and thick, black boots tied to their feet. The place was pungent with an otherworldly scent you had never smelled before, and yet it was pleasant and comforting, the leather and smoke permeated with sandalwood and a soft musk.

You are still entirely stunned, crouching behind the rock and gawping at the scene before you, unable to move. That is, until a rough hand pulls you from behind, slamming you against the rock. You turn to face your attacker, looking down on his lined face, and bushy eyebrows, but infinitely more concerned with the shining axe pressed against your stomach, threatening your end in seconds. 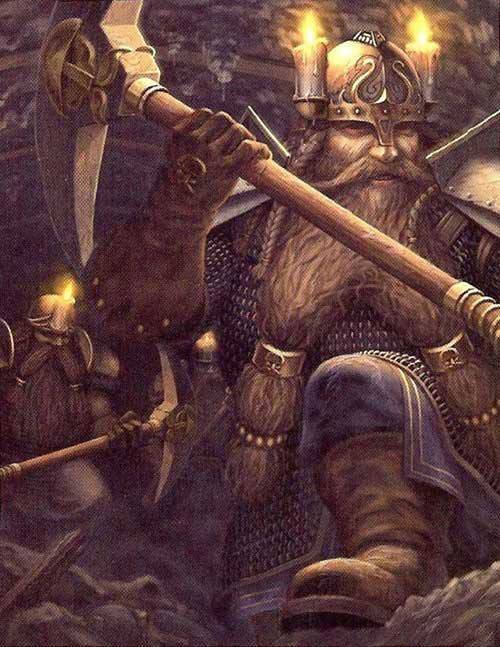 “Who are YOU? And WHAT are you doing here?” He bellows in a gruff voice.
“I.. um.. Well I was…” you splutter, unable to form a cohesive sentence.
“How did you get in here? Have you come to steal from us? We do not take lightly to thieves!”
“No, of course not, I…” you begin trying to assemble some sort of explanation, but being pressed so close to this man that you are almost inside his long braided beard, you notice a familiar bronze glimmer.The same bead that you found on the mountainside lay within it, but only on one side.
Mustering any kind of courage you can, you speak, “I believe I found something that belongs to you."

Perplexed, the man draws back slightly, eyeing you even more suspiciously when you reach into your pocket, but his suspicion turns to amazement when he sees the bead.

“Where did you get this? I lost it in the mountains, I thought I had lost it forever!” he roared.
“It found it while walking, I’m glad I found its owner”, you reach out and offer him the bead.
He takes the bead from you and slides it back onto his beard, securing it with a complicated looking knot underneath.
“Wife made me this… she has a matching one in her beard bless her, she would kill me if I lost it!” he grumbles.
Unsure whether to laugh, you smile back confused.
“You need to leave here, this is no place for a human, but I will reward you for your find.” 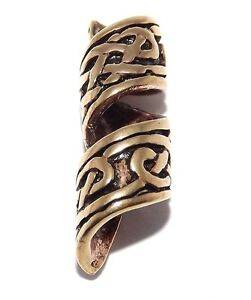 He reaches into a pouch around his waist and you see a glimmer of obsidian black reflecting off the warm light. It’s a candle, poured perfectly into a thick black jar.

“This is one of the finest crafts of my people, please accept it as a thank you.”
Still in awe of what has just happened, you thank him and put it securely in your backpack, taking one last look around at the great mine before saying goodbye and climbing back up the staircase.

The scent of musk and earthy smoke dissipates as you step back into the fresh air, the Summer’s day as untouched as before, but your life changed entirely. You begin your walk once more, turning back to look at the rocky outcrop but seeing nothing but a blank rock this time. Smiling, you feel the comforting weight of the candle in your backpack, still smelling that musky scent, and set off home.

Return to that day in the dwarven mine and recapture the magic with Dwarven Forge.

Candles are Cheaper than Therapy (or Vacations!)

At the core of Mythologie Candles is experience, so let us take you on a journey with our favorites, and show you how to create the most magical experience for yourself and your own castle!
Read more