Experience a world beyond imagination from the comfort of your own home with scents designed to transport you to another realm...

On this, the longest night of the year, the Yule festival begins! Step outside, hear the festivities in the distance, and see the glow of a roaring fire. Vivid green lights dance in the sky and stars shimmer against the inky black.

Hear your feet crunch through frozen snow as you walk, stopping to watch villagers playing dice games and archery as you pass through. The icy wind on your cheeks is replaced by roaring heat as you step into the longhouse and are greeted with the scent of smoke, spilled spirits, and the sound of laughter and song.


Outside, a bitter wind shakes the trees and howls through the vastness of the northern forest, but I am not afraid. I pull my furs tighter to my body and look up at the night sky, where silver stars beyond count shimmer down at me and I can see the soft green shapes of the Valkyrie’s armor reflect, twisting and dancing against the inky blackness. 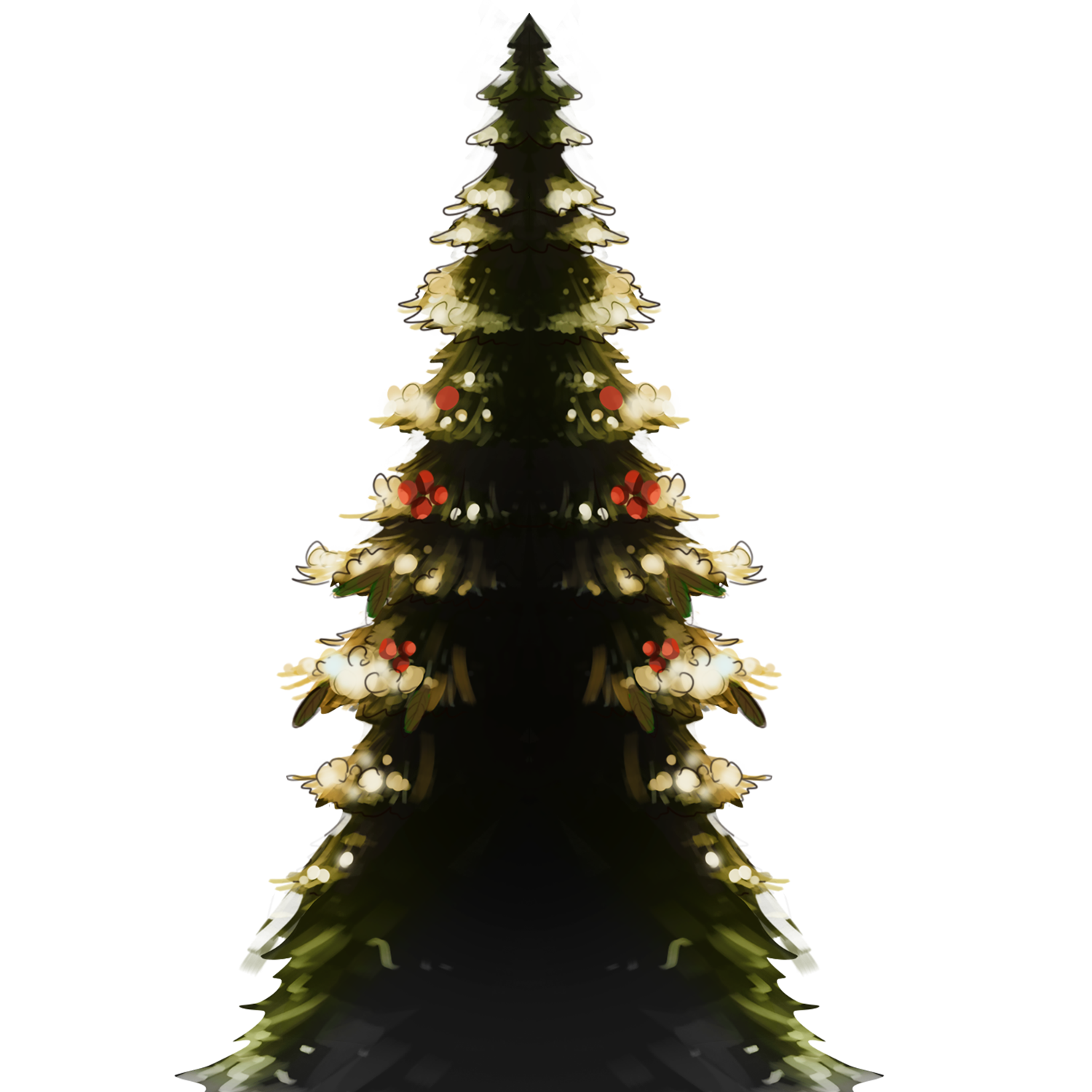 I can hear the hum of chatter and laughter in the longhouse before me, and I push open the heavy wooden door and let that glorious sound fill my ears. I stamp fresh snow off my boots and inhale the scent of sweet mead, smoldering wood and a spit turning in the centre of the room, preparing a mighty feast. Everyone from the village has gathered for the Yule Festival, my favorite night of the year.

There is so much to celebrate! On this longest night, we remember that brighter days are ahead. Soon the sun will return and warm up the land, bringing new life, growth for our crops and long days filled with happiness.

But tonight is for winter, and we pay our respects to winter the only way we know how, with feasting, dancing, music and games!

A friend first passes me a jug of spiced honey wine and then my tagelharpa instrument, hard wood threaded with strings. 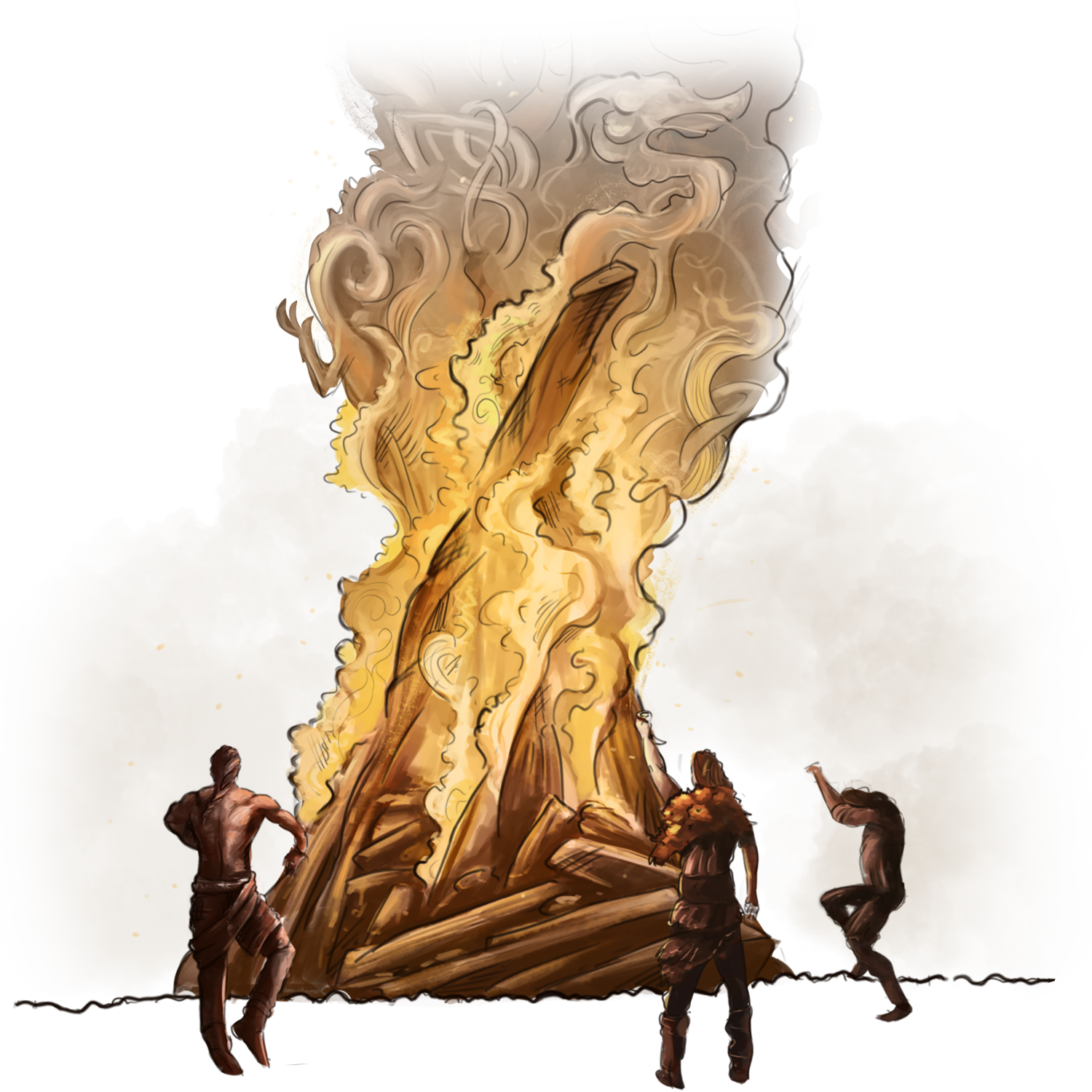 They have been waiting for me, so I take a seat at the table as the room quietens. I brush my fingers against the strings as I muse over which song to sing, stories of Thor battling the giants, Freya and the goblins, and endless tales of Loki’s mischief.

I smile as I decide on one of the tales, and open my mouth to sing.

Read the interview with our founder, Leah, to discover what inspired her to create the Ancient Yule Festival collection.

What are your favorite things about the Winter season?

All seasons have their charm and special things, but Winter is the season of creativity for me. When it's cold outside and much darker during the day and shorter daylight hours, that's the time I get busy in other ways. It really puts me in the mood to create new music and start other creative projects. It helps to create a cozy indoor space with an atmosphere you love, since you spend a lot more time in this space during these colder months.

How did you come up with the theme for Ancient Yule Festival?

I've always enjoyed Norse mythology and many of the great TV shows, such as Vikings on the History Channel. Some of my first candles ever had a Norse theme, which I released with a Medieval-inspired Winter album, called 'Ancient Winter'. Then, last Winter I was playing the latest Assassin's Creed Valhalla game.

The setting is in ancient England as the Vikings are beginning to settle and form relationships with the locals (as well as plunder the goods!). The game included a lovely Yule season festival in the village, and it was just a great highlight of the game they added and I became convinced we just had to do a Norse Yule candle theme this Winter!

What was the inspiration behind the new packaging?

I'm especially excited about the packaging of this new Winter collection! I think everyone will be blown away by the artwork and the attention to detail we've put into the experience. My hope is when you unbox each candle, you'll get a sense of an Ancient Yule Festival and feel like you're right there, experiencing it first hand.

What do you hope people get out of this collection?

My wish is always that our candles absolutely delight people. I want our candles to enhance what people are already doing, and help them create great memories with their loved ones.

The power of fragrance, the ritual of regularly lighting your favorite candle, and even the unboxing experience can be a powerful positive memory trigger. Whether through gifting or immersive reading, gaming, dinner parties, or simply creating the perfect atmosphere for your home with our candles, I'm hoping people feel this Winter is far more magical with the Ancient Yule Festival collection!

TAKE ME TO THE COLLECTION! 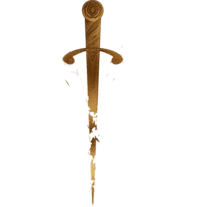 Follow us on social media to see lots of fantasy art, beautiful candles and Tolkien memes!