Heroes Gather, a Fellowship is Formed!

The dawn breaks over the sheltered valley and birdsong blends with the rushing of the river. The air is fresh, the sky clear, but a great weight lies over the residents. They have seen many years, many changes of seasons. The Elves who call this valley home are ageless and wise, and they can sense the distant shadow reaching across the land, searching for what it desires. If it finds it, darkness will consume all that is good and green.

A call has gone out for heroes, for any who would stand against the oncoming doom. Slowly, from distant lands, folk begin to answer.

Mighty warriors and stately princes arrive before the council. The whispers of evil have reached their lands, and they have come to consult with the Elven lord to see what might be done.

A weatherworn traveler, knowledgeable in the many roads and secret ways of the world, stands in the corner, watching. He carries his secrets and a sword that has been unmade. This quest is his hour, his calling, and he will do what is required.

The wizard, wise in lore and history, speaks his piece. He knows more than most the danger that looms, yet he does not see their salvation in armies or fell magic.

A band of friends, a fellowship, sworn to cross mountains and plains, to delve the deep paths of the earth and brave the twisted lands, that is his proposal.

A hush falls across the council. Could such a plan work? And who would be brave yet foolish enough to attempt it? Not in strength but in sacrifice will the way be forged.

A fellowship forms, small in number but great in heart. Loyalty and courage bond them together. The quest has started. The fellowship is made.

Do you wish to experience the Fellowship? Check out our fantasy-inspired collection! 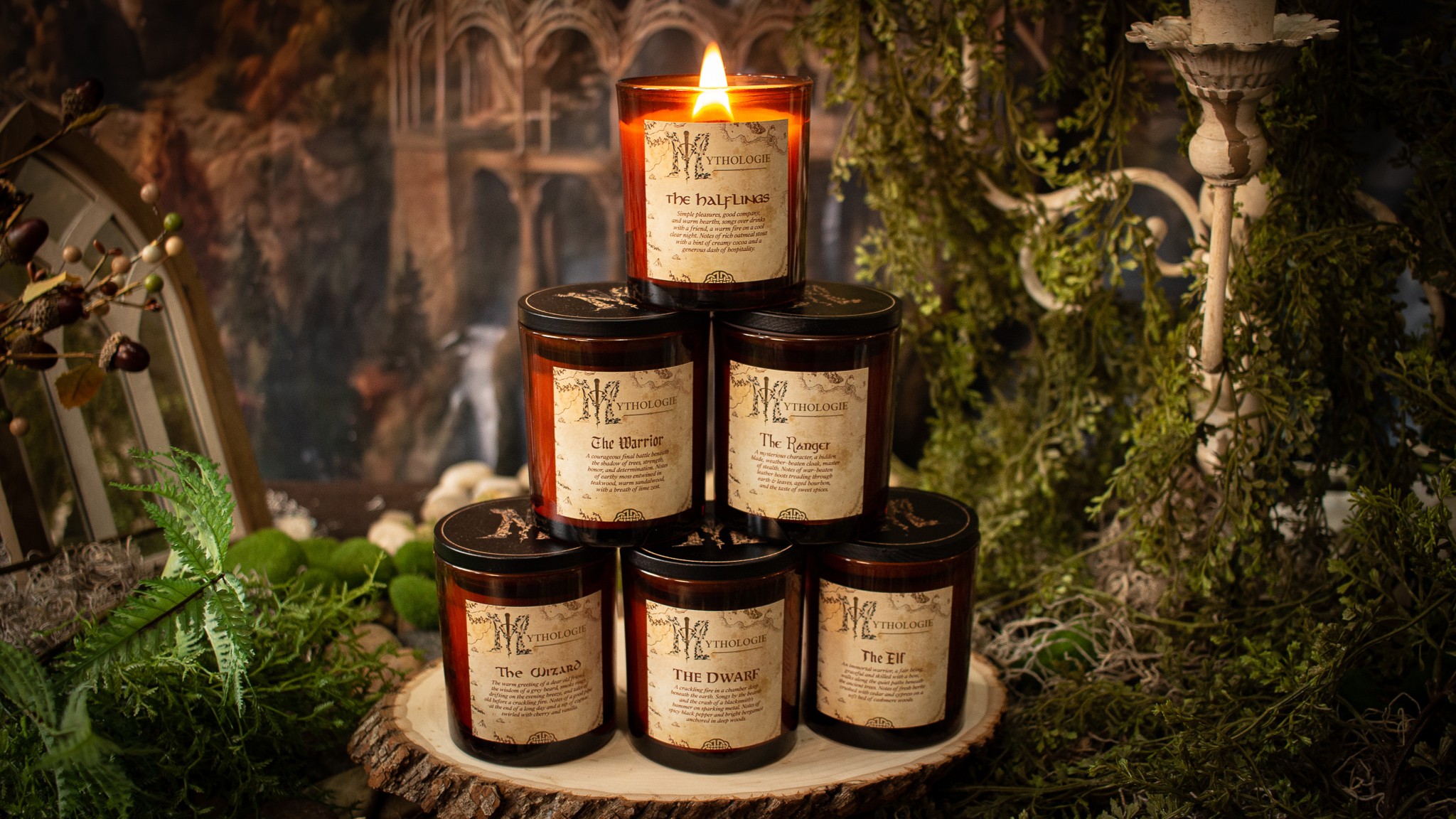 The doors have opened to our new secret society of candle magic.

Learn about the guild

The Fellowship Collection is Here

Experience your favorite books, films, games, (and soon to be TV show) in a whole new way!